Croatia Travel Update - It is Final: As of January 1, 2023, Croatia is part of the Schengen area. This will eliminate annoying border controls and long lines at passport control for tourists.

What does the introduction of the Euro bring to the charter business in Croatia?

The guests themselves will not need to convert currency. Since the vast majority of guests that yacht charter in Croatia come from the Eurozone, introducing the Euro should be a benefit. HRK (Croatian Kuna) currency and payment in the same always posed a problem for clients arriving from the Eurozone.

FAQ like, how much cash in Kuna to carry on their yacht vacation on board? Or are there ATMs or exchange offices on the remote islands, and can they pay by card? Croatian Kuna HRK always posed a problem for them, and there were always questions as to why they could not pay for additional services in EUR in cash at the charter reception. 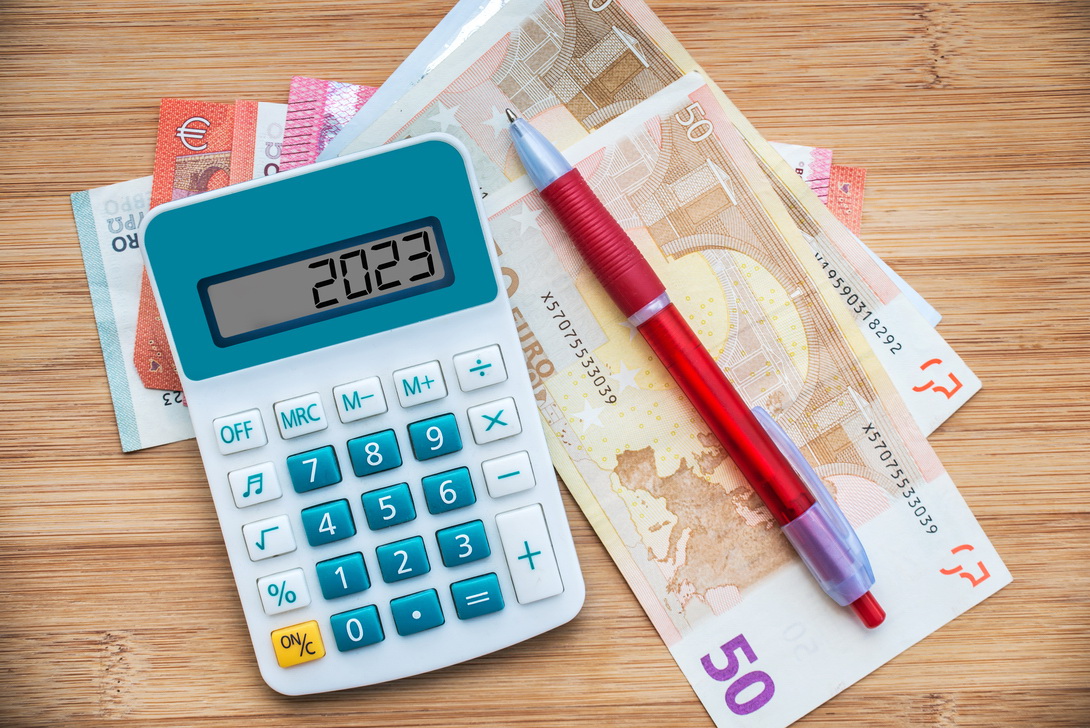 The old Kuna (HRK) has been replaced by the Euro (EUR), which is now the only legal way to pay in Croatia. So, there is no longer a need to have money changed. But if there are leftover kunas, tourists can exchange them at any Croatian bank or post office until December 31, 2023, at a fixed rate of 7.53450 kunas for 1 euro (no deadline for banknotes at the Croatian National Bank - HNB).

From the New Year 2023, charterers will only have one quote for the service price because until now, they had two columns, one in Kuna and the other in euros.

Is there border control between Schengen countries?

No, under normal conditions, there are no border controls between Schengen Area member states. In addition, border and customs checks at the borders between Croatia and other Schengen member states will be eliminated for anyone crossing the frontiers by road, rail, or water. In addition, eliminating border controls will eliminate long queues at the 73 land border crossings with Slovenia and Hungary, where most visitors arrive by automobile.

However, the screening of passengers flying will end on March 26, 2023, due to the peculiarities of the International Air Transport Association's activity and timetable (IATA).

What about sailing or cruising in Croatia in 2023?
What changes with Schengen?

According to information from the Croatian National Tourist Board, here's what's changing for Boaters who want to visit the country with their boat (boat owners).

What changes for the Boaters?

As a result of Croatia's entrance to the Schengen region, the Croatian Harbour Master's Office and Border Police will no longer check in and out passenger lists and documents beginning on January 1, 2023. In addition, it is no longer essential to provide the Italian Maritime Border Police with an exit declaration to a non-Schengen state. One can enter and exit Croatian territorial seas without customs formalities from Italy or Slovenia. This applies to EU nationals and non-EU citizens with valid Schengen visas.

Croatia joins the Schengen zone; what will change for the locals?

For Croatia, where tourism contributes 20% of GDP, an increase in tourism will be one of the most significant advantages of entering both Schengen and the Eurozone.

Due to low confidence in the Kuna, the Euro was already widely used, accounting for over 80% of all bank deposits and 60% of all loans in Croatia. For Croatia, where tourism contributes 20% of GDP, an increase in tourism will be one of the most significant benefits of entering both Schengen and the Eurozone. And with 70 % of its 20 million annual tourists coming from eurozone nations, the one currency will eliminate the need for currency conversion.

Another concern was, will prices go up with the introduction of the Euro?

Mainly all yacht charter companies posted the first price lists for the 2023 season already back in September. So, there is no concern for 2023 price increases. Currently, yacht charter booking is going well. As said, with a specific projection of future trends, charter bookings for 2023 are going well. Still, given the prevailing circumstances of further price increases, it is inevitable that prices will soon need to be corrected (upwards). Therefore, clients should book the vessel and date of their choice as quickly as possible at current prices.

We expect a solid nautical season despite rising sector prices, like fuel, marina, and restaurant expenses. Despite the Euro, Croatian prices increased last year, as they have across Europe; for obvious reasons, all prices have already broken through all the projected ceilings for the previous year. This is caused by the global situation, first by the pandemic and then by the war in Ukraine.

How introducing the Euro will impact the Croatian economy?

In addition, prices of certain products may increase due to rounding the cost to a higher decimal, such as bakery products and newspapers. However, it is estimated that introducing the Euro will result in an increased inflation rate of less than 10%. Other effects will come from other sources, such as imported energy prices.