This document is a translation. In case of doubt, the German original version applies.

1.2 In the event of cancellation of the journey for the demonstrably incurred additional return travel costs and the other additional costs of the insured directly caused thereby, provided that arrival and departure are included in the insured arrangement; this also applies in the event of subsequent return. The reimbursement of these costs will be deducted in relation to the type and class of means of transport, accommodation and meals on the quality booked by the trip. If, contrary to the booked trip, the return journey by plane is required, only the cost of a seat in the simplest aircraft class will be reimbursed. Not covered are medical costs, costs for escorts and costs for the transfer of a deceased insured person.

1.3 The insurer shall be liable to pay benefits in the amount of 1. if, as a result of one of the following important reasons, either the inability to travel of the insured person according to general life experience is to be expected or if the commencement of the journey or its scheduled termination can not reasonably be expected.

1.4 In the event of death, serious accident or unexpected serious illness (also a corona-infection) of the insured, his or her spouse, children, parents, siblings, grandparents, grandchildren, parents-in-law, children-in-law or, if the journey was booked for 2 persons, also for the second person, provided s/he is also insured.

1.6 In the event of damage to the property of the insured or, in the case of joint travel, one of the insured's relatives referred to in 1.5 above as a result of fire, natural disasters or willful intent of a third party, if the damage is considerably large in proportion to the economic situation and assets of the insured person or if his presence is necessary to assess the damage.

1.7 If the chartered or a comparable yacht is not available solely due to the insolvency of the charter company and the payments made have not been repaid despite being requested in writing.This cover is subsequent to all other insurances or benefits by means of security certificates.

If the charter trip is not started for the reasons mentioned above, the insurer will also pay compensation for the contractually owed cancellation costs for the journey to and from the charter destination, provided that travel cost are included in the sum insured.

The insurer is not liable:

2.1 For the dangers of war, civil war or war-like events, and those arising from the hostile use of war tools and the presence of war tools as a result of any of these dangers, political violence, riots, other civil unrest and nuclear energy.

2.3 With resignation because of pregnancy and all associated complaints and illnesses.

3.2 For every insured event, the insured person carries a deductible. This is - unless otherwise agreed - determined to 20 %.

4. Obligations of the Policyholder and the Insured in case of Damage

The policyholder / insured is obliged to:

4.1 Notify YACHT-POOL without delay of the occurrence of the insured event and at the same time cancel the trip at the booking office or, in the case of the trip already started, with the tour operator;

4.2 to provide YACHT-POOL, as far as reasonable, any relevant information and to provide all necessary evidence of his own accord, in particular medical certificates of illness, accident, vaccine intolerance;

4.3 At the request of the insurer, release the doctors from confidentiality in relation to the insured event, insofar as this request can be legally fulfilled.

4.4 If the policyholder / insured violates one of the above-mentioned obligations, the insurer is released from the obligation to perform the service, unless the breach is neither based on intent nor on gross negligence. In the event of grossly negligent breach, the insurer shall remain obligated insofar as the breach has neither influenced the determination or the scope of the service of the insurer.

The insurer is also liable for performance in the scope of point 1, if the risks according to the points 1.4 - 1.6 for the group of persons (crew) described in the insurance certificate have occurred. In the event of damage, the crew list with the names of the crew members submitted to the agency must be presented.

6. Drop-out of the Skipper/ Travel Cancellation

6.1 In case of non-use of the yacht for one of the important reasons stated in 1.4 - 1.6 of the conditions for the cancellation fees (absence of skipper) contractually owed by the insured to the charter company;

6.2 In the event of premature termination of the journey for one of the important reasons stated in points 1.4 - 1.6 for the unused portion of the costs of the charter, if a resale was not successful (absence of the skipper); This regulation applies only if the trip has to be canceled due to the failure of the skipper and no replacement skipper can be procured.

6.3 In the event of premature termination of the journey (crew member's failure) for one of the important reasons stated in points 1.4 - 1.6 for the unused portion of his prorata charter costs. This share is calculated according to the quota or the actual personal costs of the persons on the crew list deposited with the respective charter company or YACHT-POOL.

If the insurer's obligation to pay is determined on the merits and the amount, the compensation must be paid within 2 weeks.

are also the "General terms and conditions (GTC) to the charter insurance 03". 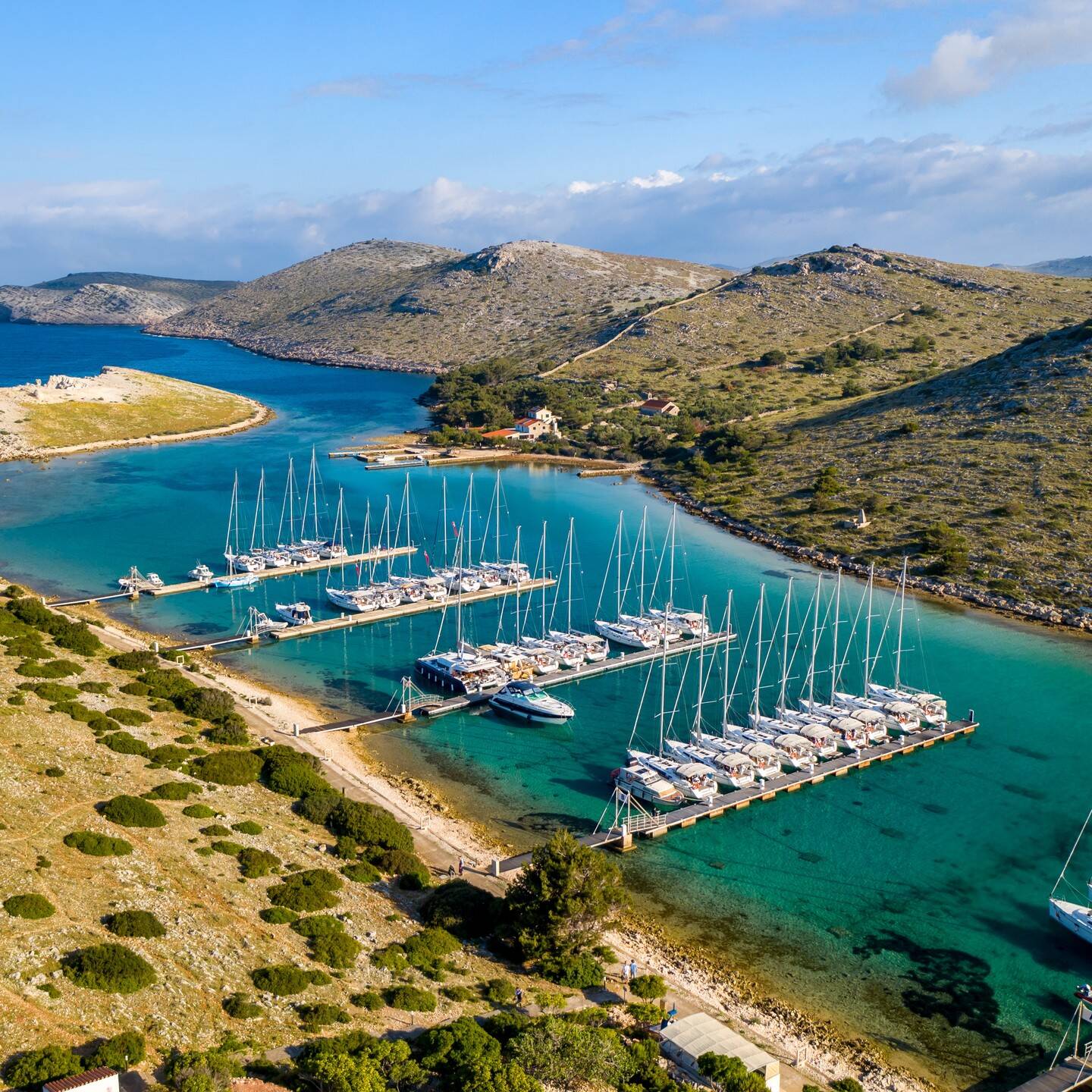 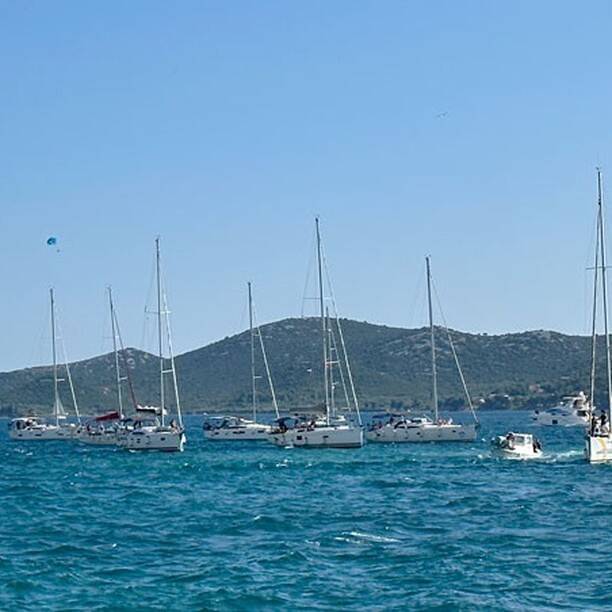 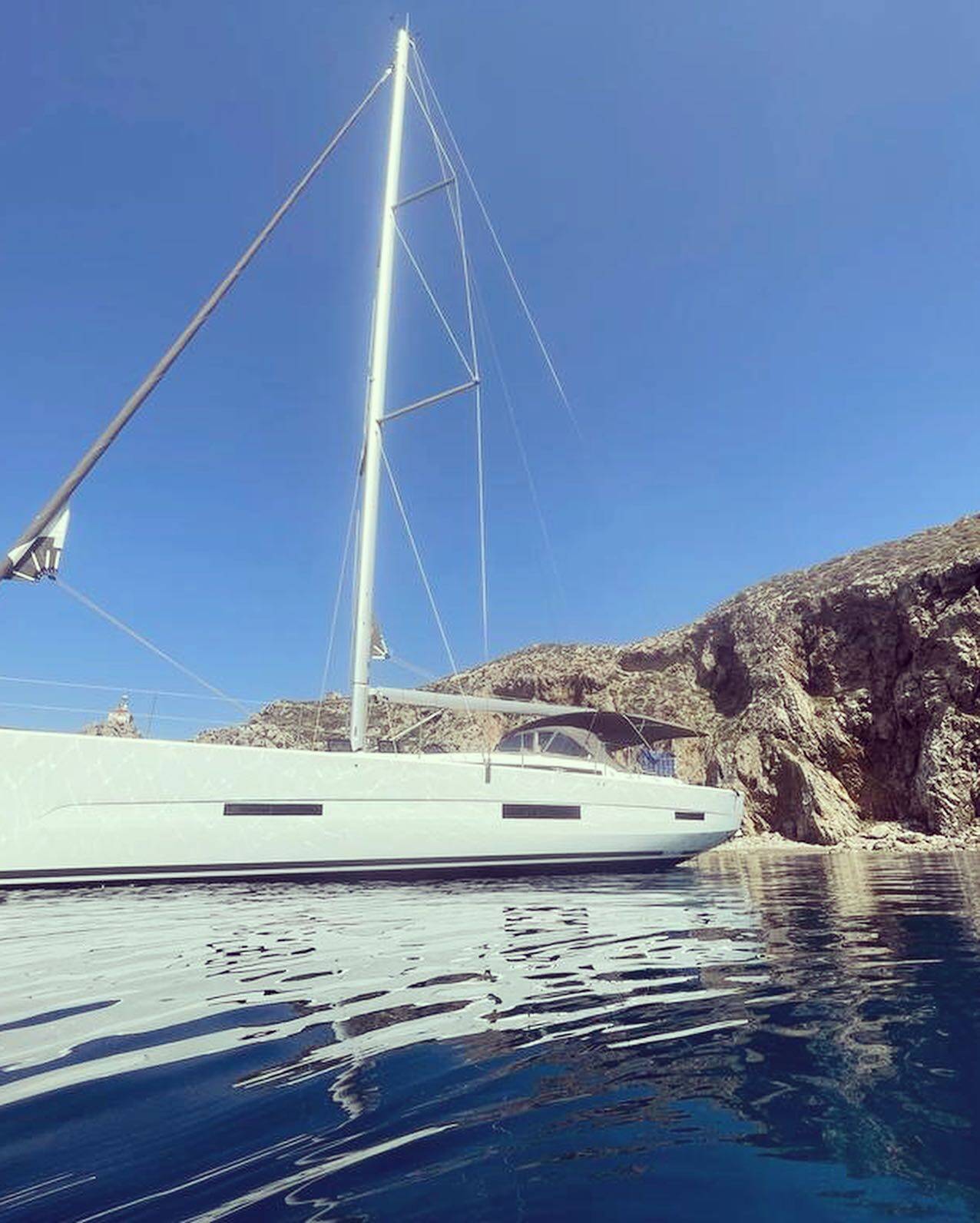 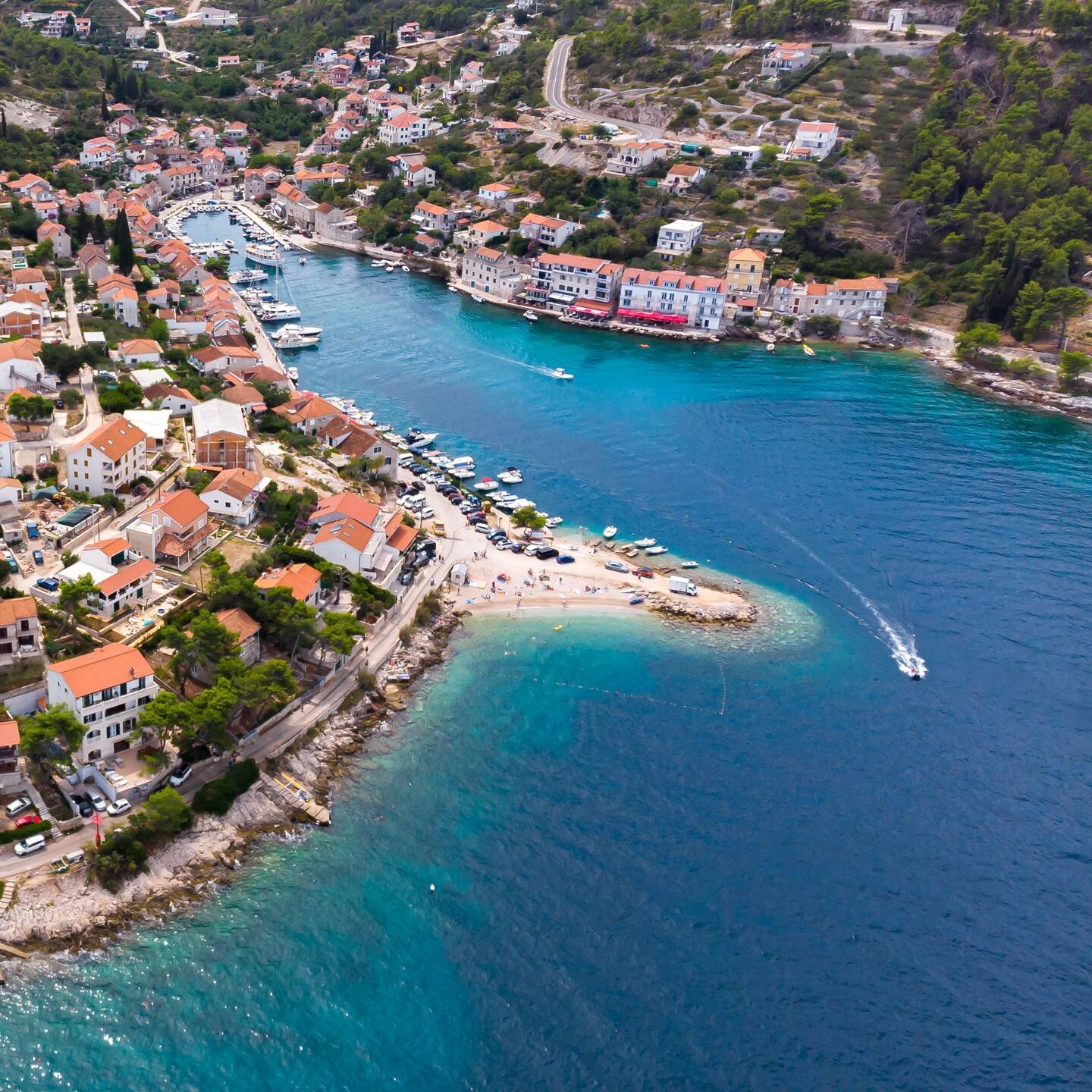