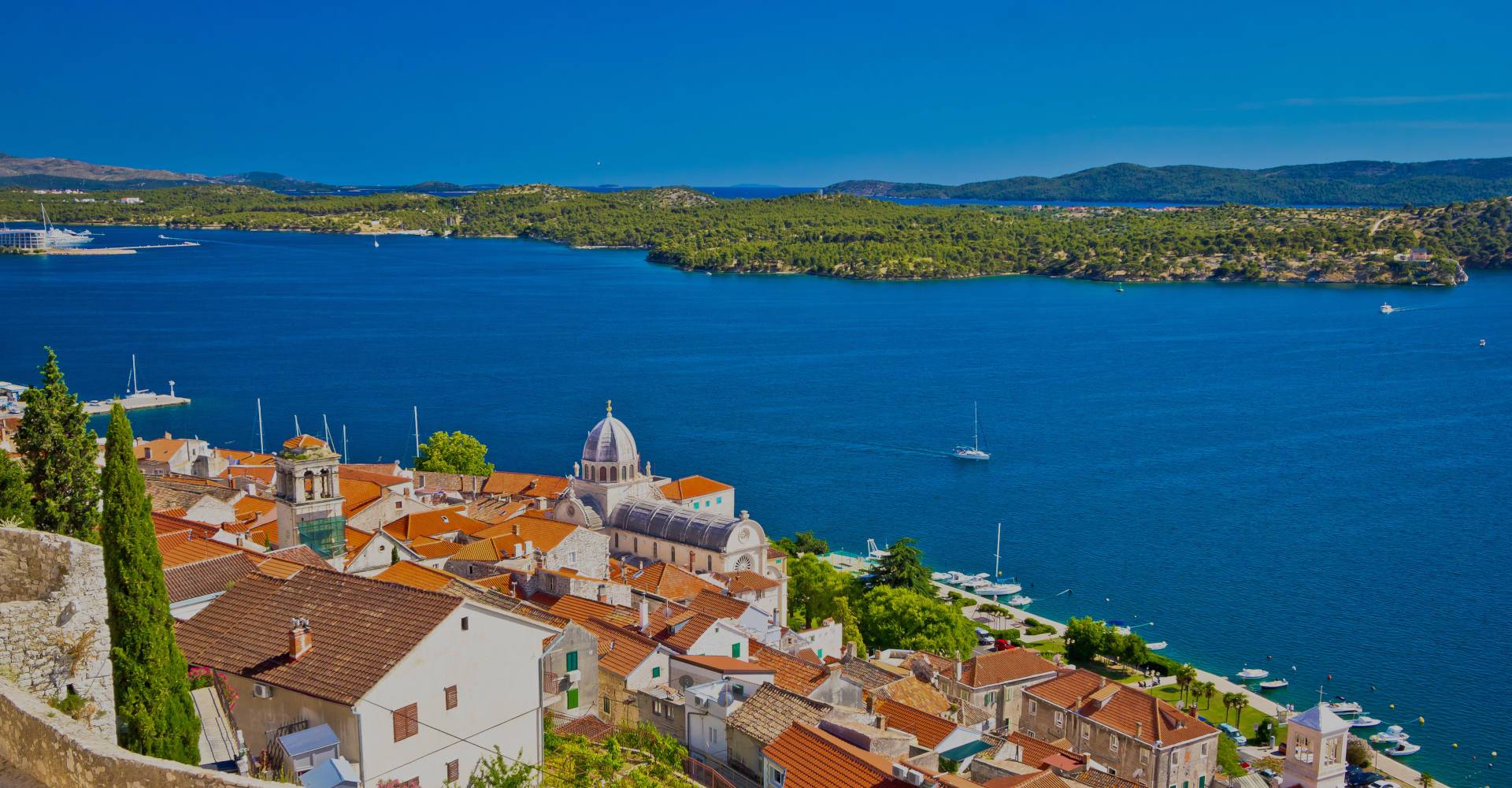 Šibenik region is one of the most popular region for sailing because of its vicinity to Kornati archipelago with Kornati National Park. During the sailing you will be able to explore and relax in one of its numerous bays that are ideal for swimming or snorkeling or even spend the night under the stars.

Perfect sailing months are from April to October which is quite wide period to choose from. Only difference is that July and August are mostly crowded months with hottest temperatures of the air and water. Equally beautiful and war but less crowded are April, May, June, September and October.

There are eight dominant winds that blow in the Adriatic Sea, and some of them are perfect if you like to turn down the engines and use their power to set sails. It is easy o recognize them according to clouds that form on the sky. On of the most dangerous storms that can appear on the Adriatic 3-4 times a months is a strong storm called Neverin. Fortunately this storm lasts only half an hour but you should monitor weather forecast so you can quickly find a shelter for your boat at crew members.
Because of the fact that Dalmatia has indented coast it will be easy to find safe shelter fast.

Since Dalmatia has Mediterranean climate the air temperature during the summer can rise above 30 °C, while the sea temperature is max 25 °C which will enable you to take a cooling swim during your sailing holidays.

Check out our special offers and discounts for yachts available for your relaxed charter vacations in Sailing from Sibenik Sailing Region. Contact us if you have any questions or if you’d like to take advantage of our special offer.